The science fiction channel Syfy was set to premiere the first season of its series ‘Midnight, Texas’: a supernatural drama from the author of ‘True Blood’. The goal was quite clear – the launch of the series needed to be a success.

To reinforce the launch strategy we needed to create a campaign that had great impact in the media and on social networks, as well as to convey the essence of the series.

The first action, aimed at the general public, consisted of developing an interactive mupi at a shopping centre in Madrid, with 3D animations of characters from the series, enabling the audience to interact with them physically. Some of the reactions were caught on camera and shared in a video on social networks, recorded using four hidden cameras and that captured the surprise and fear felt by those in the audience at the shopping centre.

The second action, designed to give visibility to the season premiere, was a travel guide that delved into the ‘Midnight, Texas’ universe from a different perspective before the series launch. It showed various elements that identifies the series: where the mysterious town is, places to visit, historical characters and even the area’s typical gastronomy. Through this mysterious offering we secured the involvement of the media and caught the attention of several blogs in the sector, encouraging participation before the launch of the series.

And the a third action, we organized a private event for specialised media, which included the screening of the series’ first episode, where attendees could enjoy ad hoc sessions involving a psychic medium, an interactive photo call where participants would become protagonists of the series, and a personalized menu.

– The media and television blogs covered the series launch

– The main media, bloggers and journalists of the sector got to know the ‘Midnight, Texas’ universe and were able to fully immerse themselves in it

– Thousands of impressions on social networks

– The guide is among the finalists, for its category, for the Advertisement of the Year award run by Anuncios.com 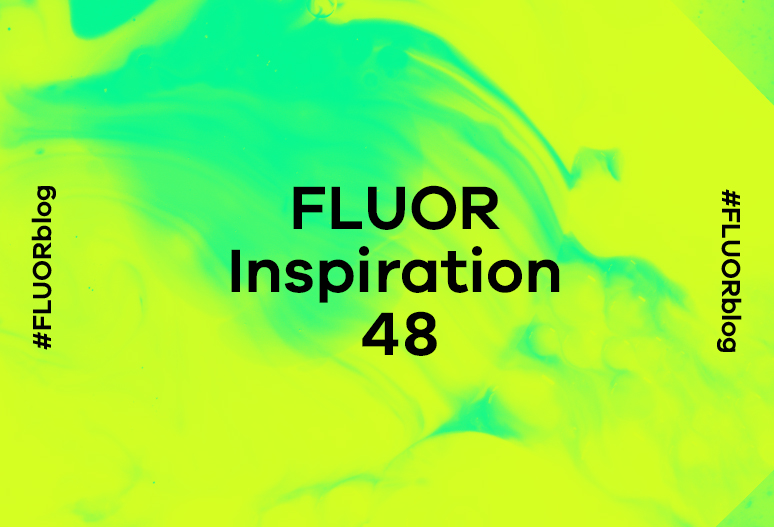 Not much inspiration this week? We found all this for you

This dog treat packaging is absolutely adorable (The Dieline)

We hope you enjoy the weekend with the best ideas 🙂 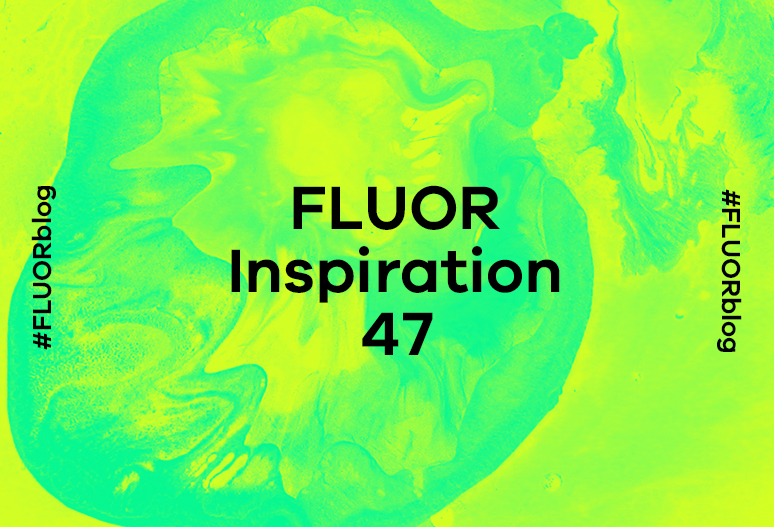 Inspiration doesn’t rest even in vacation day, and what better to be inspired than this week’s FLUOR Inspiration?

Enjoy the weekend… and the inspiration! 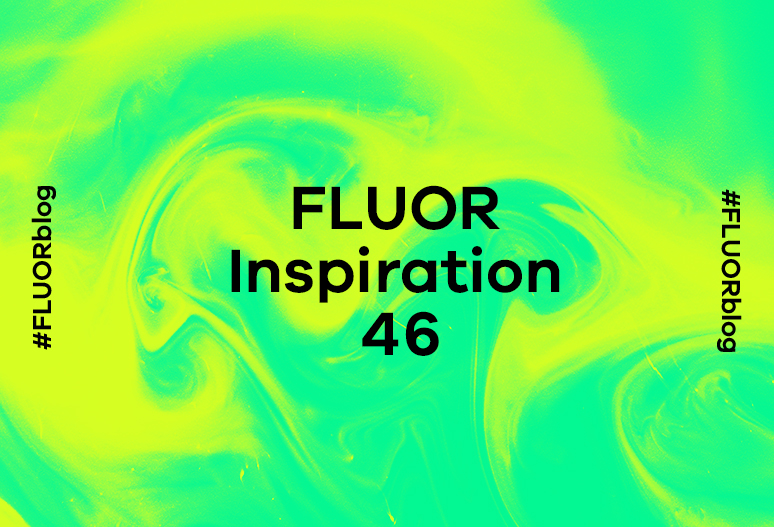 Even in the busiest weeks inspiration doesn’t leave us, that’s why this week we want to show you all this…

Let the weekend inspire us!