With the help of Wildbytes, we had the opportunity to design the launch of Sephora’s Kat Von D Beauty line in Spain. Spain was the first European country to launch this brand, one that, in only a year and a half of existence in the United States, has become one of the most brands within the segment we call make up junkies.

Kat Von D is a tattoo artist, businesswoman and celebrity, known for, among other things, her participation in the television program L.A. Ink.

The campaign had two fundamental axes:

– A social influence plan with active listening on social networks to detect the right people to be sent a surprise delivery. In addition, a strategy with YouTubers in which they did product unboxing and urged people to participate creating User Generated Content.

– The first videomapping of the face of a person broadcast live for the whole world. Six months of work to create a piece that would convey the essence of the Kat Von D Beauty line.

– It became the most shared content in the history of Sephora Spain.

– During the campaign, in-store traffic rose 25%

– Reference to campaign across dozens of different media as one of the most innovative campaigns of the year.

– Silver at the Clio Awards

– Merit in The One Show 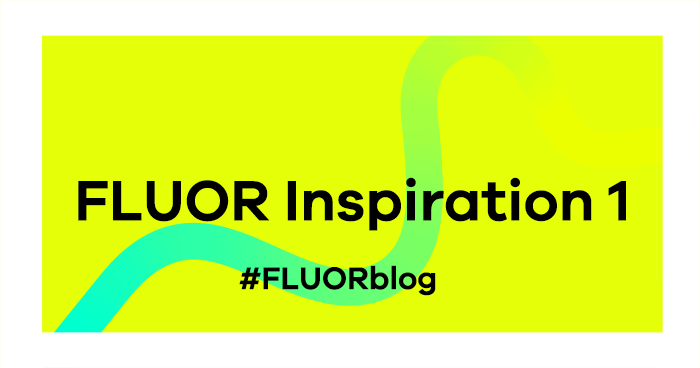 From now on, each week our #FLUORblog will feature five recent news stories that we find interesting. As with every article we do, we seek reflection, and in this case, our goal is also to inspire you so that you can take on new ideas thanks to all this new information we are publishing.

Here are the first five:

Instagram May Change Your Feed, Personalizing It With an Algorithm (The New York Times)

Once a year, Instagram is home to the best crowd-designed alphabet on earth (Quartz)

See you next week!