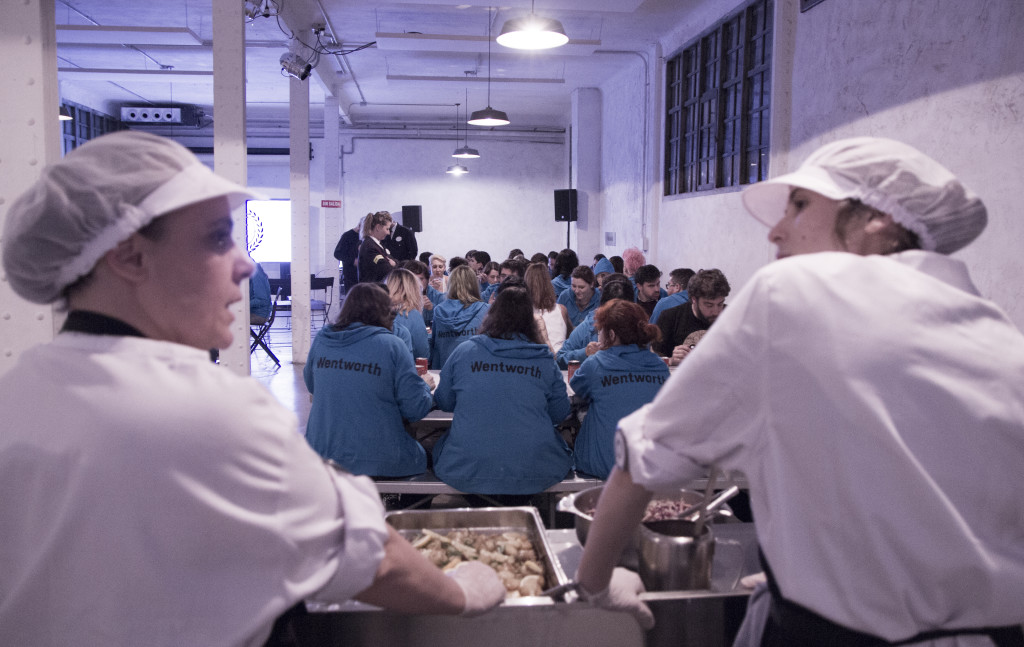 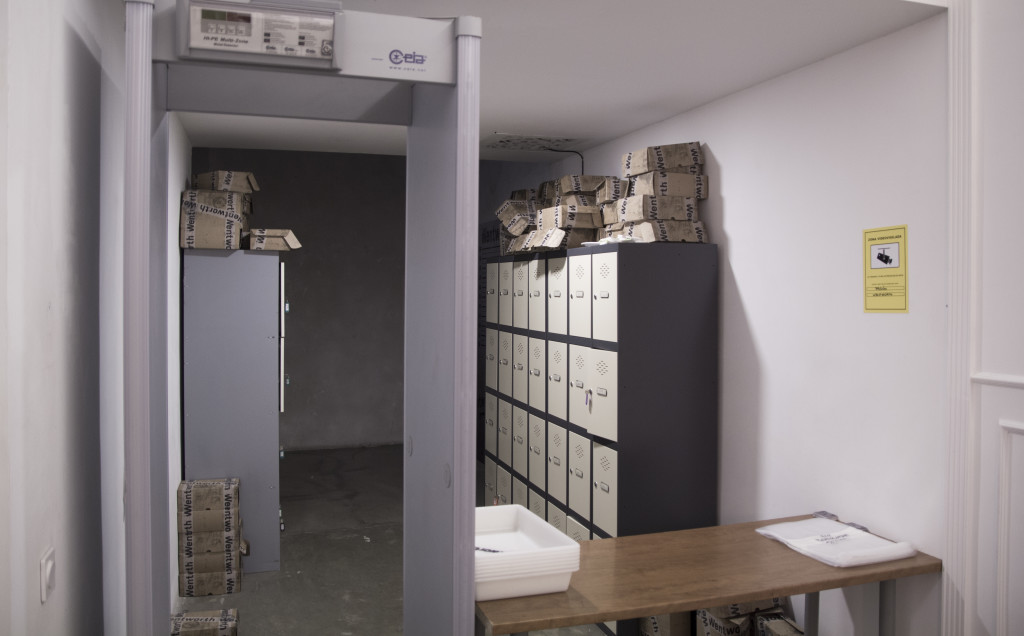 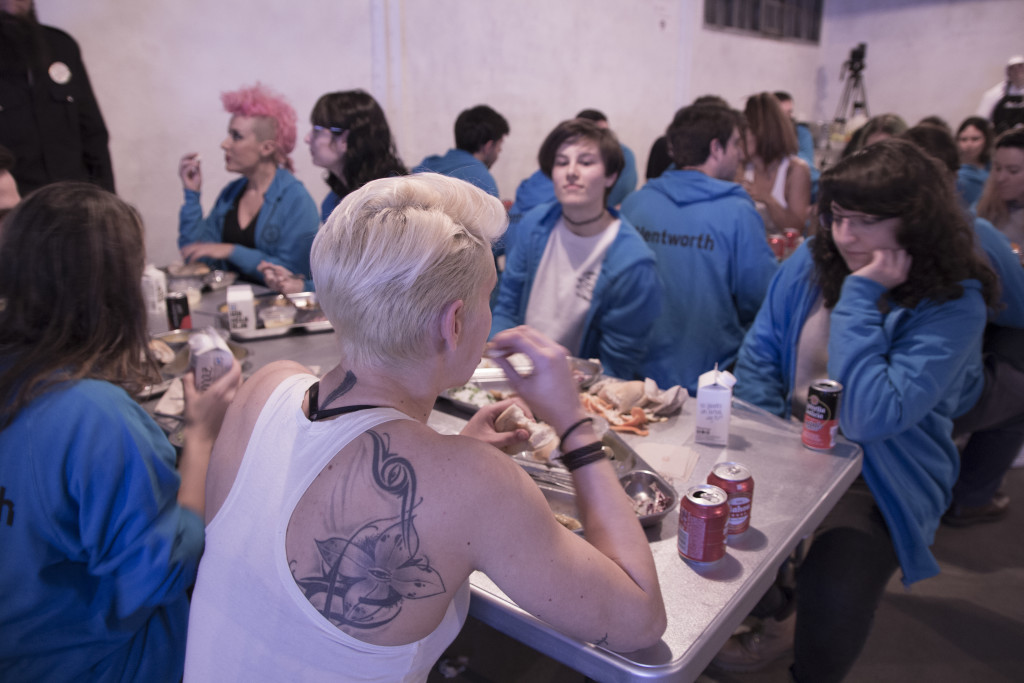 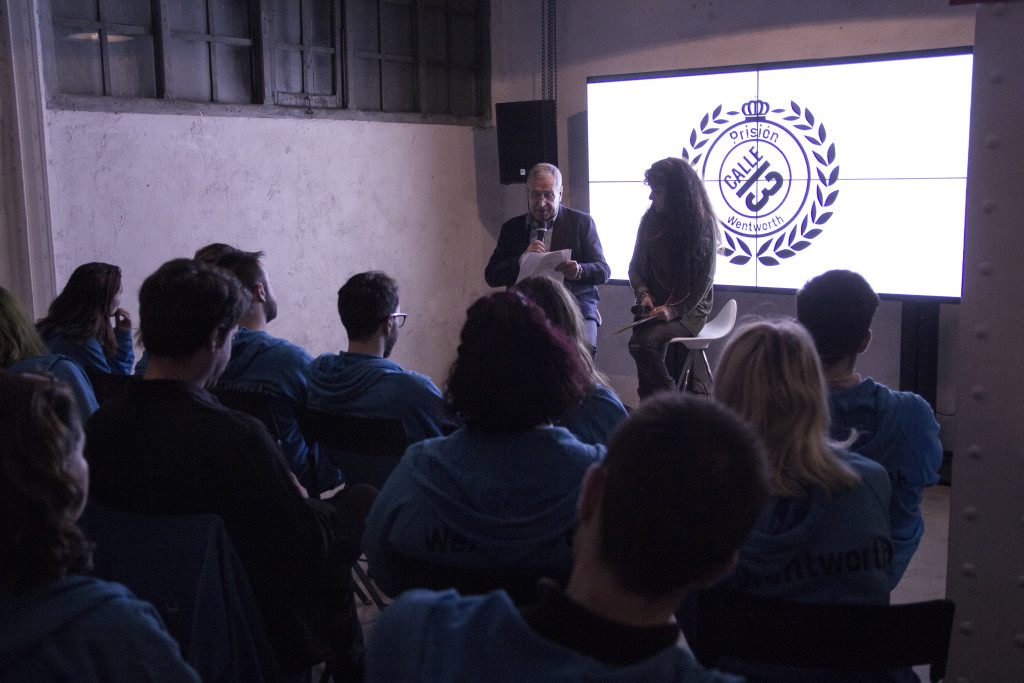 Let go of the reins and fly. Oscar Wilde said, “To define is to limit”.

Play-Doh launches the ‘Gallery of Emerging Species’ (The Drum)

Today we thank you because you are part of our inspiration. Enjoy your week.

Uber, from renting a car to buying a metro ticket (Select All)

The Fall of Gondolin, ‘new’ JRR Tolkien book, to be published in 2018 (The Guardian)

Have a happy week and see you soon

In case you feel uninspired these days, we have collected a few cases to give you a hand.

Eyesynth: Glasses for the blind that transform your surroundings into sound (Optocrypto)

Coca-Cola to launch its first alcoholic drink (The guardian)

This week, we would love to share with you what we have discovered on the Internet. I hope you like it.

Bragi wants to sell AI more than headphones (The Verge)

Today we thank you because you are part of our inspiration. Enjoy your week.

Do not set limits to yourself, they didn’t. What do you think about what we found this week?

A device to feel things without touching them (Zerolight)

That’s all folks! At least for this week, the next one will be even bigger and better 😉

The Overwatch League signs its first female player (The Verge)

This week we want to inspire you by sharing this content.

Mutant, all-female crayfish spreading rapidly through Europe can clone itself (The Guardian)

We said goodbye to an intense and productive week. We hope the next one is the same or even bigger!

After a week of surfing for the best of the Internet we have found these five links for you to enjoy them as much as we have.

That’s all for this week (and it’s not a little), see you next week!