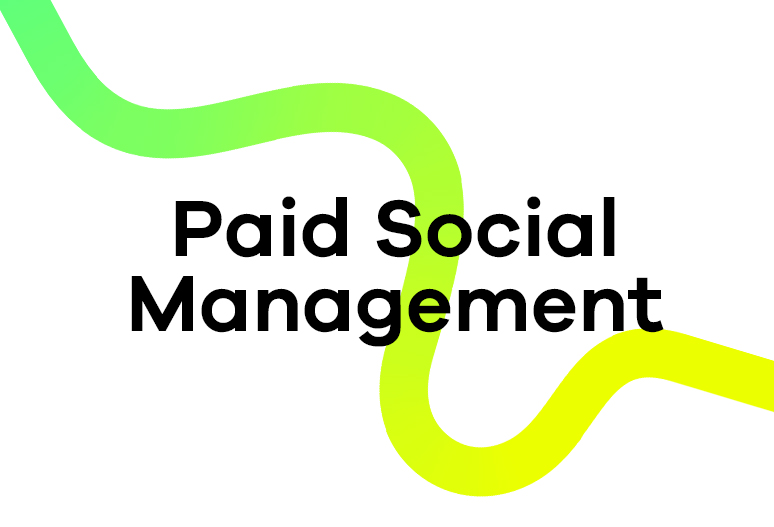 To undertake the management and execution of their Paid Media campaigns on Social Networks in a flexible and effective way, maximizing their budget to hit their targets.

We designed the digital strategies required to cover the needs of each channel, adapting to the various targets and content over time. We optimized the campaigns on a daily basis, with optimal segmentations for each content.

What were the obtained results?

– The campaign for the launch of the third season of Fear The Walking Dead, where the goal was to maximize reach, we managed to reach more than 7 million people and more than 11 million impressions with a CPM (Cost per thousand impressions) of €0.90.

– More than 3600 followers and almost a million impressions on their Twitter community with a cost of €0.55 per fan and a CPM on Twitter of €2. 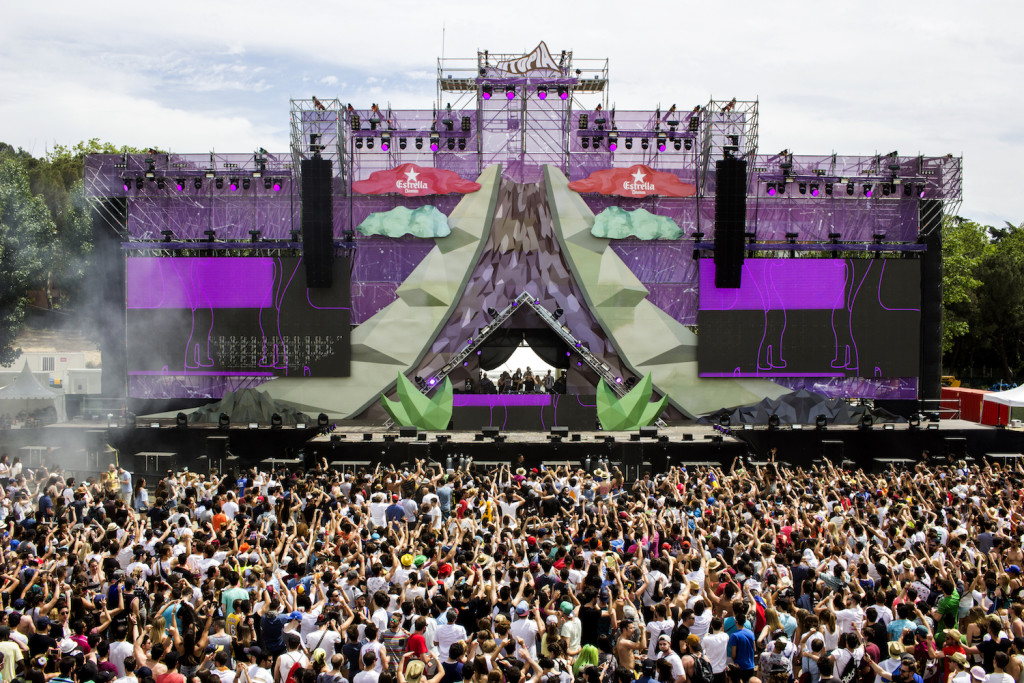 END_OF_DOCUMENT_TOKEN_TO_BE_REPLACED

After a great time of internal change across the Grupo Nueva Pescanova, the brand needed to identify what they were doing well and how they could improve their content and their entire digital ecosystem.

To do this, always from a constructive point of view, we undertook a methodological process of strategic consulting by submerging ourselves in their business model, their needs, products and upcoming launches.

We analysed all their digital activity to detect points to improve and optimize their online presence. Thanks to this, we were able to take into account the needs of Pescanova to elaborate recommendations for their annual content strategy that would guarantee meeting all objectives. 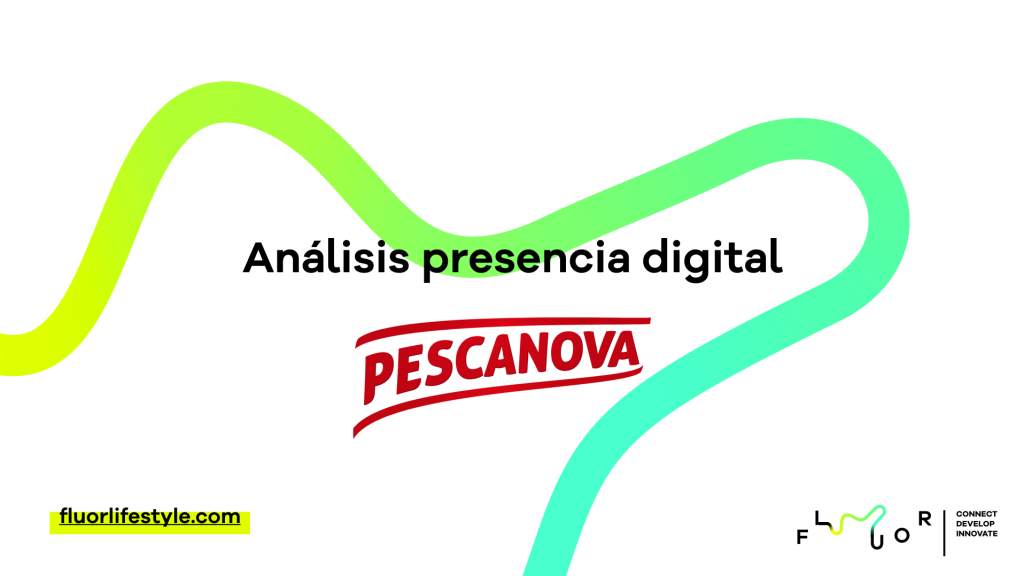 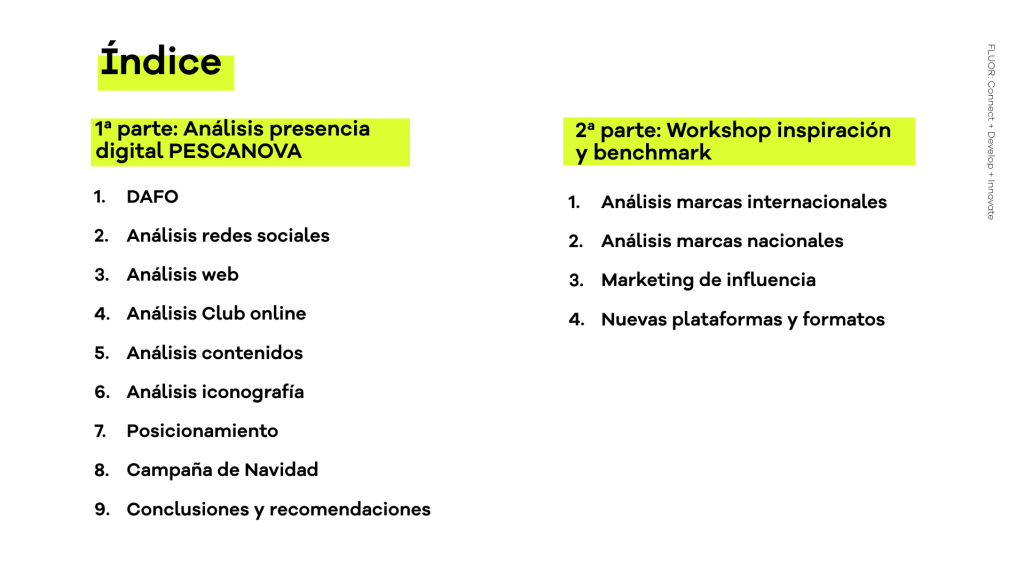 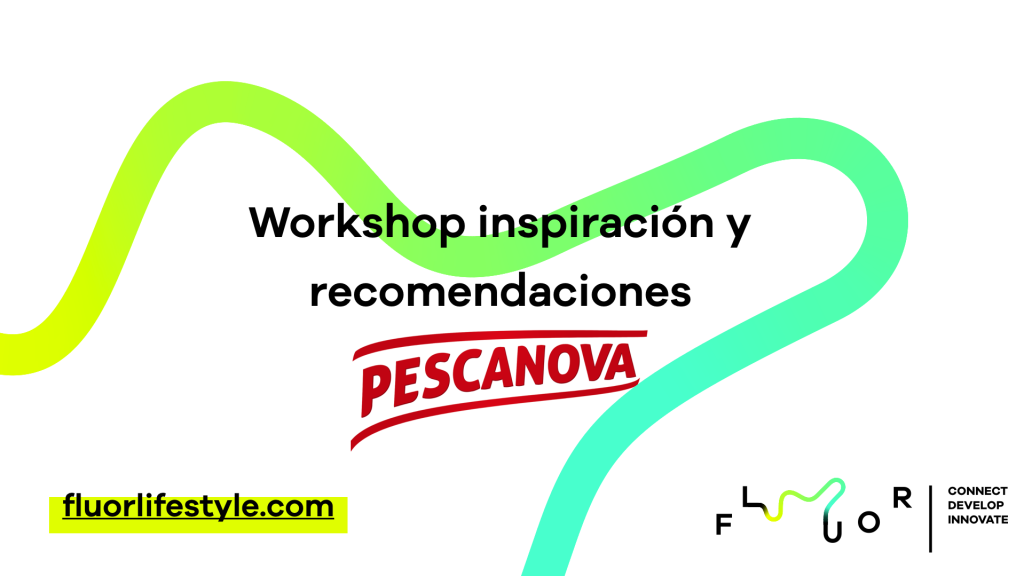