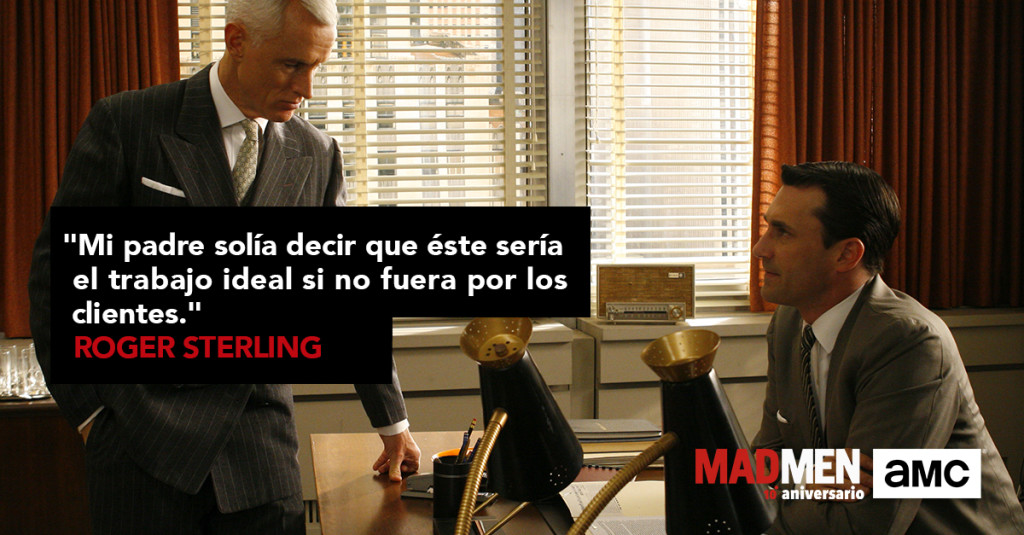 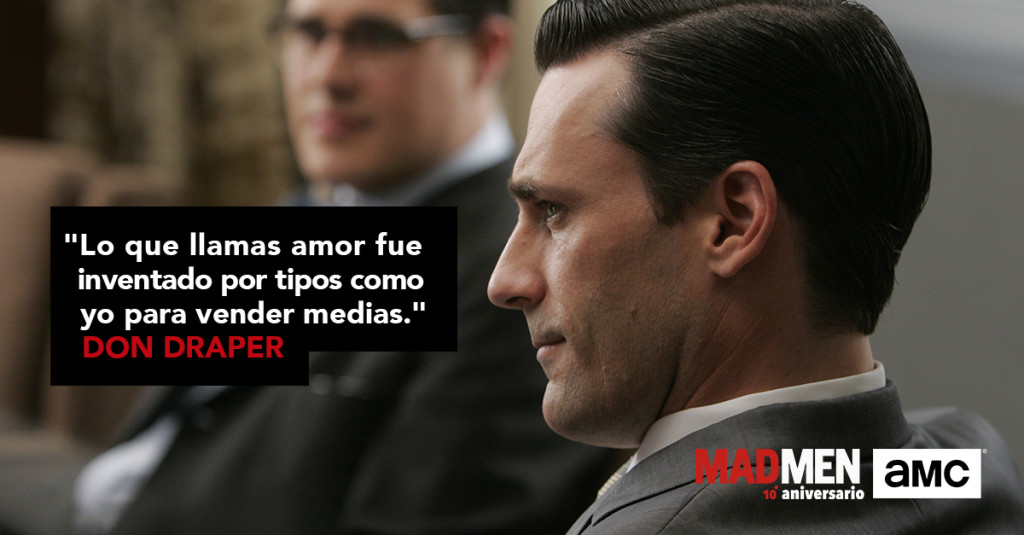 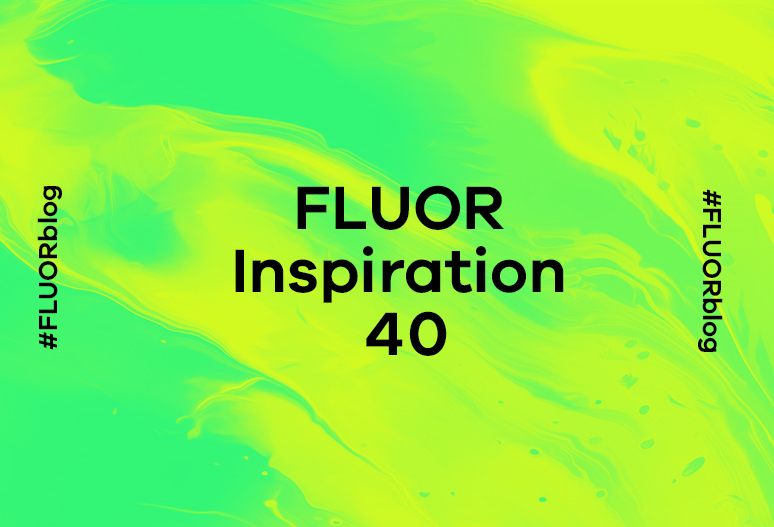 Heat is less heat if the inspiration squires you. And this one makes already our forty FLUOR Inspiration!

Keep enjoying the beach and the mojitos with Peace, Love and Rock’n’Roll. 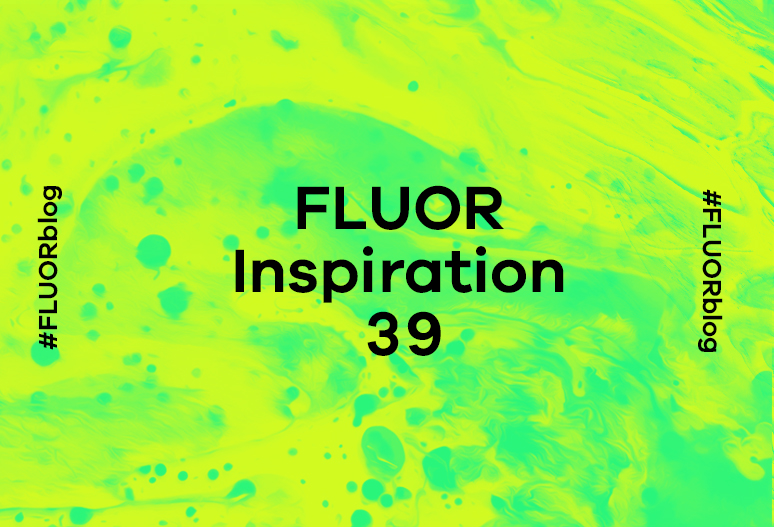 The 10 next hot jobs in Digital Marketing (AdWeek)

One more week that falls due to the summer heat, take care with Peace, Love & Rock’n’Roll.