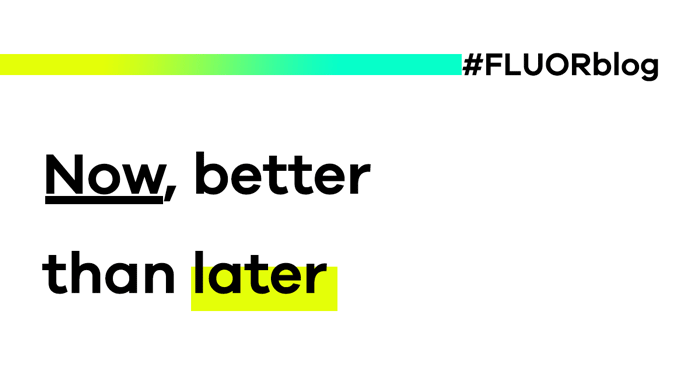 Leaving aside the 62 million fans that follow the couple, we can make an example of someone a bit closer to home, El Periscope de Pique, with 13 million followers, receiving 35,000 unique viewers following a broadcast from the Barcelona F.C, when returning from a game. Data that could compete with some audiences of the new TDT Channels without any problems. END_OF_DOCUMENT_TOKEN_TO_BE_REPLACED 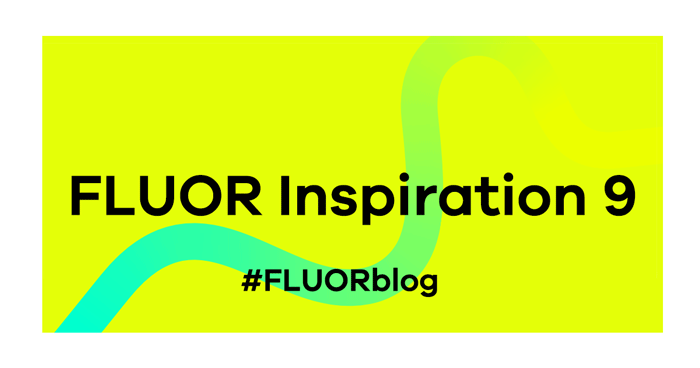 After a week of surfing for the best of the Internet we have found these five links for you to enjoy them as much as we have.

That’s all for this week(and it’s not a little), see you next week! 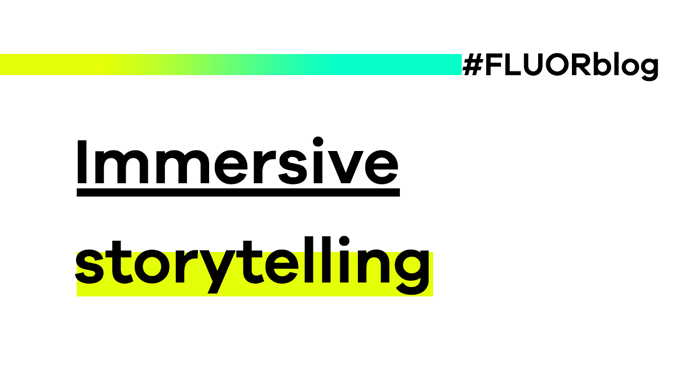 For any brand, the holy grail is engagement, managing to create an impact with your content, to be followed up with creating an emotion in the audience. We understand engagement as having an audience entirely engrossed in the moment, captivated by the story, completely forgetting the real context, transported to a world different from ours.

This engagement is something that storytelling provokes, because we are social beings who understand and learn about the world around us through stories and legends. The stories capture our attention, because their characters are complex creations, and the tales are full of nooks and crannies among which we allow ourselves to get lost. We either love or despise them, but we always feel some kind of identification with them that allows us to project ourselves into the story.