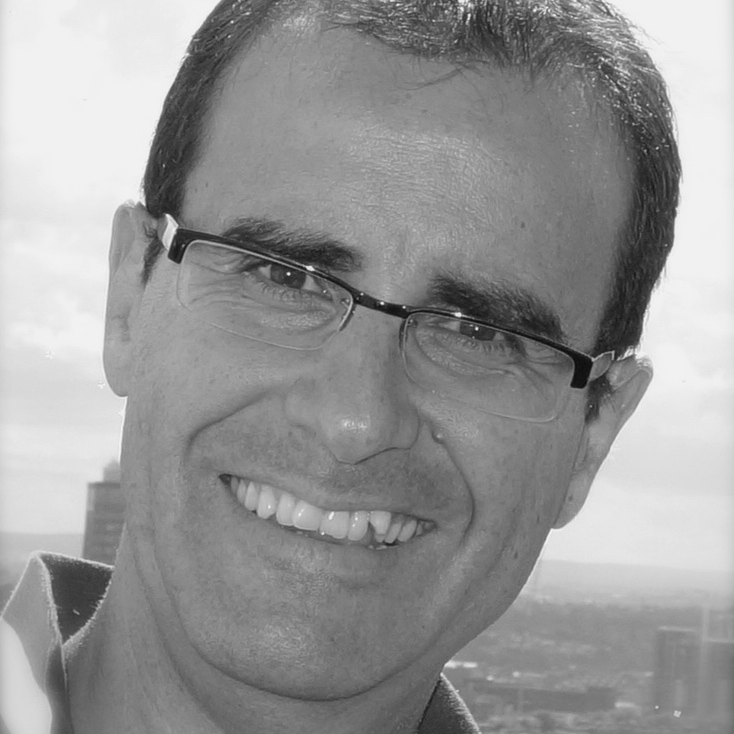 Journalist and Professor of Communication Structure at the Universidad Pontificia de Salamanca, where he coordinates the Media and Audiovisual Culture Research Group. He has been editor of news for Cadena SER, scriptwriter of musical programs on 40 Principales, Dial and M80, and consultant of Kiss FM. Coauthor of several books. Member of the group Innovación Audio-visual and editor of several digital newspapers.

Radio is the picture on a screen 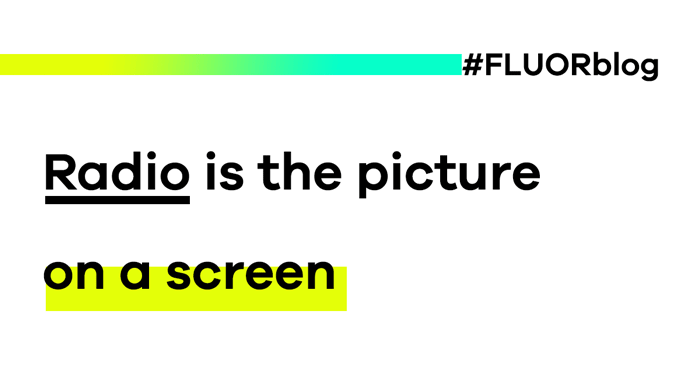 Invisible, fleeting and irreversible: for more than a century, radio has been produced, disseminated and consumed via specific receptors through a technology –  distributed across terrestrial waves – that conditioned not only its language, but a whole business model based on the commercialisation of its audio broadcasts. Listeners were the only recipients, and attracting and creating a sense of loyalty in them cemented the habits, consumption and the revenue of the radio industry.

But the emergence of the Internet and its progressive, expansive and inexorable convergence with the audio-visual ecosystem have irreversibly disrupted the paradigms that supported the operation of analogue radio, whose operators —initially reluctant to come to terms with the enormous potential of the digital environment— are now facing migration to a new scenario, from a mixed perspective of exploration and experimentation. It seems undeniable that the future of radio depends on its ability to  reposition the analogue brand in the online environment,  to meet the desires of listeners who are now users and, above all, to redirect content to the screen.

Yes, it is easy to conclude that the smartphone has emerged as the new transistor, but the consequences resulting from this new relationship between senders and recipients goes far beyond a simple change of device:  on mobiles and on tablets the nature of radio language transcends its sound dimension and is reinforced by the values of visualization, repetition and personalization. Such features require the audio content creator to devise a complementary package capable of attracting and retaining the attention of those who receive it, given the increasingly diverse and seductive visual stimuli that are circulating across these terminals on mass.

As has always been the case, the key to the radio business – and of any other communication vehicle! – remains content, the what. But its relevance now also depends on the how: radio bursts onto the screen first as an image and challenges the visual narrative, so that the sound becomes a subsidiary of the appearance with which it is presented. Such evidence justifies any initiatives the radio is trying to exploit to branch out between the multiple digital platforms on which it can continue “playing”: mobile applications accompanied by informational alerts or reminders about a broadcast; photographs, graphics, gifs, videos or sound cards (audiograms) embedded on Twitter; or live broadcasts via Facebook that are also previously reported to the user.

The transition of the offline radio business to its cross-media commercialization (transistor, live and on-demand webcasts, social networks and apps) imposes a stimulating challenge to imagine and implement new strategies for creation and sound production that are adapted to a digital culture where radio is first seen… and then listened to.