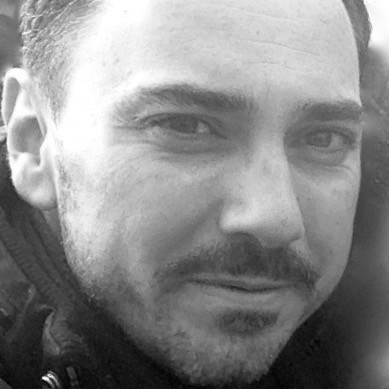 Screenwriter, writer, TV executive producer. Creator of series like "Cuestión de sexo" and screenwriter of other series including “Aquí no hay quien viva" or "Sin Identidad”. Author of the novel “Sin Identidad. El origen”. Collaborator on publishing projects and on audio-visual productions. Researcher of all kinds of narrative expressions, and now, of Digital Narratives. 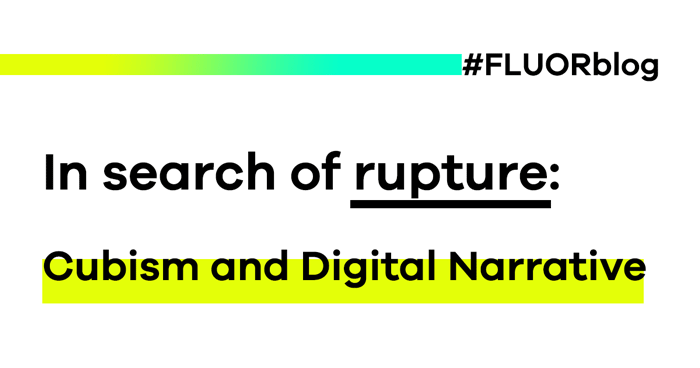 In the spring of 2016, the narrative lives on, troubled by its particular problem of “closed form”. New possibilities for storytelling coexist with the very Aristotelian conception that builds them and its two-dimensional representation, enclosed by the screen, whatever it may be. In the eyes of the spectator, the narrative continues by starting from a foreground –a story–, to add new stories behind it, supported by web grammar, on a variety of existing devices and, above all, in interactions through social networks.

The sense of a narrative universe is built, ultimately, from front to back, bringing to life the illusion of depth, of distance and an unattainable horizon. The story continues to be something closed, rooms with doors that viewers can cross but in a house that is not theirs.

In Cubism, “the painter is not limited to displaying the object as he would see it from a given point, but he represents it (…) from several sides at once, from above or from below.” He wants to represent the object in the plane as if the object were there in order to invite the viewer to integrate himself into the proposal and be part of it. The aspiration for a three-dimensional narrative that breaks the narrative as we know it, places the story in the background and onwardly creates an open space, that ends with the viewer, who builds the story in his consciousness, –as Cubism proposes–, through a key element: the experience– as Cubism aims to.

Living the story, not reading it, is the solution to the “closed form” of the narrative. Virtual reality and Augmented reality are the answers to this demand, a real demand: a new narrative, the Digital Narrative, that is no longer looking for spectators. It is looking for activists.