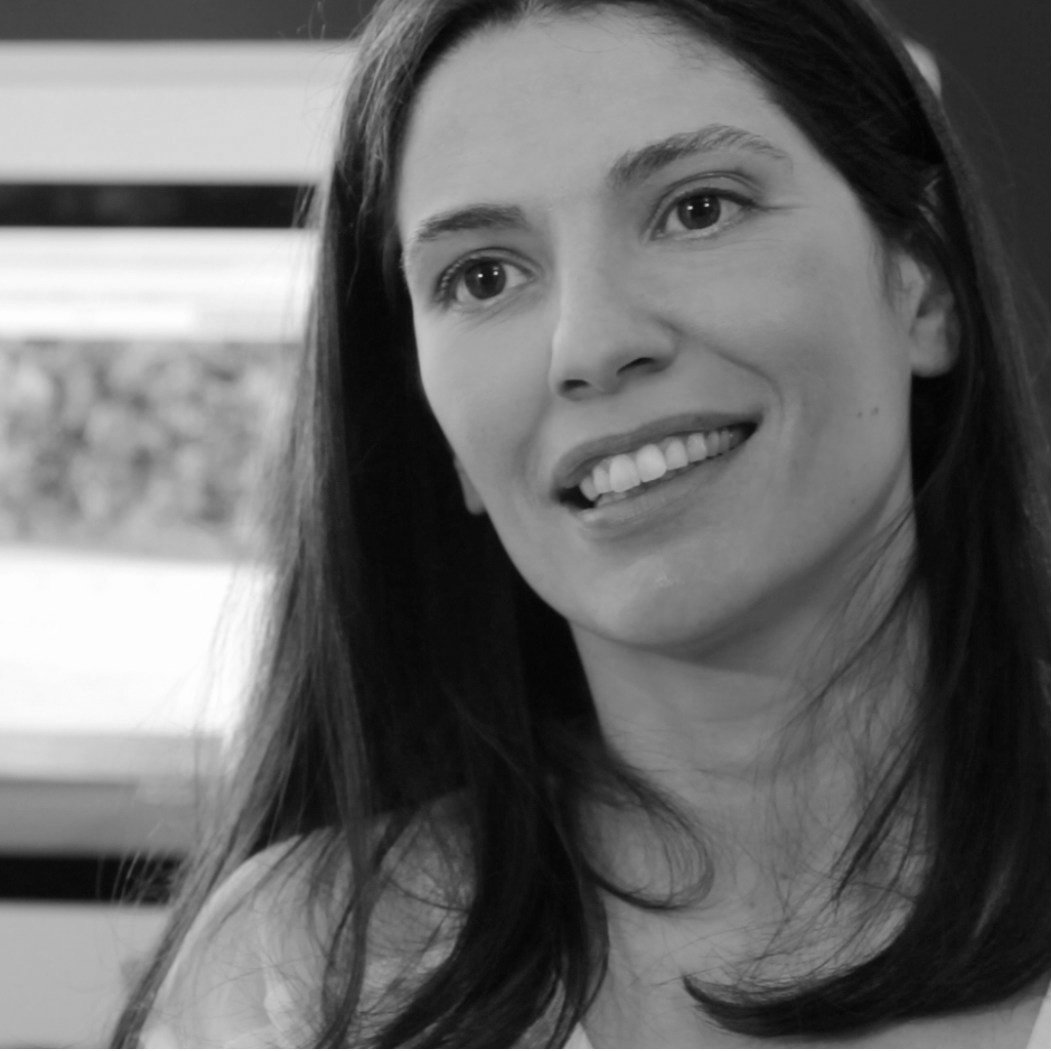 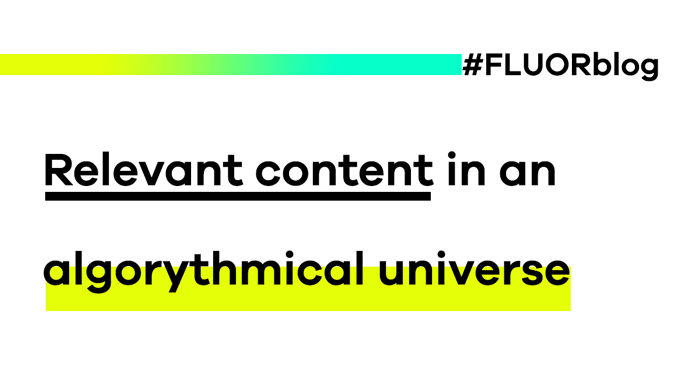 The selection of publications by algorithms is already a common feature of the most popular social networks. This trend is the inevitable consequence of the popularization of the use of these platforms, an increase in the number of users and the consequent collapse of organic reach. The greater the number of active profiles, the greater the volume of content and, by extension, the greater the likelihood is of users receiving updates that are of not interest to them, and this is what ultimately discourages the use of the network itself.

Furthermore, we are experiencing a new model for the distribution of digital and social content imposed by the smartphone, in which information circulates on mass and very rapidly. This has meant that, in practice, fewer publications capture our attention and that we are less likely to delve into these. That is, in scenarios saturated with compulsive scrolling and swiping, the user receives more information, but sees less than ever before.

This change of approach, where content visibility is dependent on its relevance, is forcing brands into a comprehensive rethinking of the design of promotional strategies. No longer will it be enough to post quality content with a consistent and capable brand identity, to be able to generate quick and frequent reactions. We will have to fight for users’ attention as though competing in a popularity contest. It will become crucial to involve the audience as much as possible and try to build a relationship across the entire value chain of content generation. Telling stories that provoke a visceral and profound response will be almost as important as good graphics when generating the ever-desired emotional connection that makes the content visible and relevant.

Relevance, even if it eliminates organic reach, is a great opportunity to create a more fluid relationship with users, and is the best way to turn them into a decisive lever in the transmission of information and the amplification of our influence.

Elena Neira has a Graduate of Law and Communication. Professionally linked to the communications media from 2000. She began her career at Grupo Zeta, in the department of communication, market research, and publishing. She then went on to work as Marketing Director for the film distributor Wide Pictures. Currently she collaborates as an independent consultant for various companies in the publishing and audiovisual sector. She is an expert in online marketing, social networking and technology, a University lecturer for Audiovisual Distribution and Marketing,

Promotions and Advertising. She has given various courses and lectures and participated in round table discussions for the program Catalunya MEDIA, Seville Film Festival, FICOD, Liber, iRedes, eConed, Comunica2 and Catalonia’s International Festival of Fantastic Film. She is a member of Audiovisual Innovation, and author of The Social Spectator, Social networks for promoting film, and The Other Screen, Social networks, mobiles and the new television. She has also coordinated work on the book Marketing for Films, How to promote a film in a digital environment.