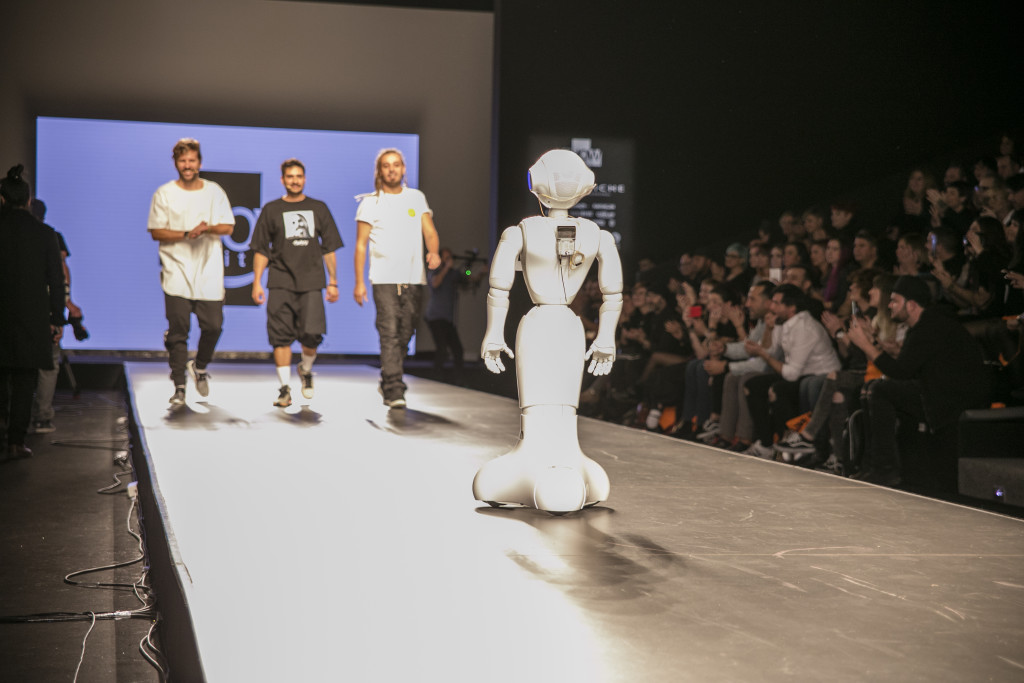 Jorge, Marco and José make-up the collective X-Presion, a team dedicated to R&D+i in hairdressing, that continues to revolutionise traditional systems through innovation and disruption. Every year they organise Show Positivo, an innovative and unique meeting across the sector that brings together several of the world’s top hairdressing firms and faces at Salón Look.

For the sixth edition of the event we were asked to create the creative concept, design the event’s graphic pieces, a social media campaign that would provide exposure to Show Positivo and boost ticket sales, the sending of a Press Kit, event coverage and a call for general and specialised press and influencers.

What were the obtained results? 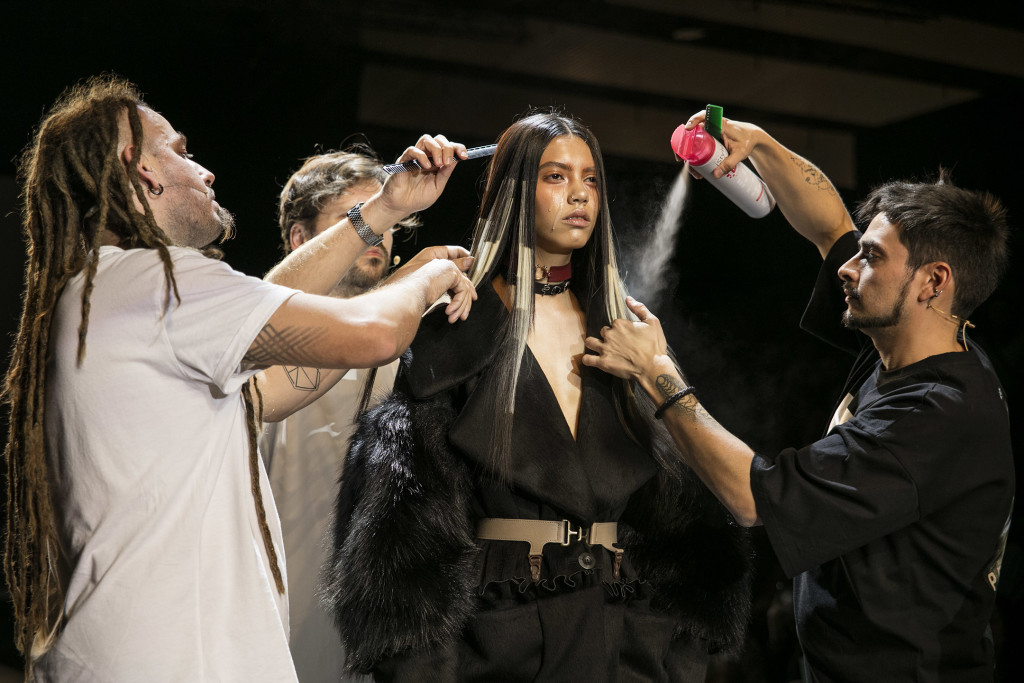 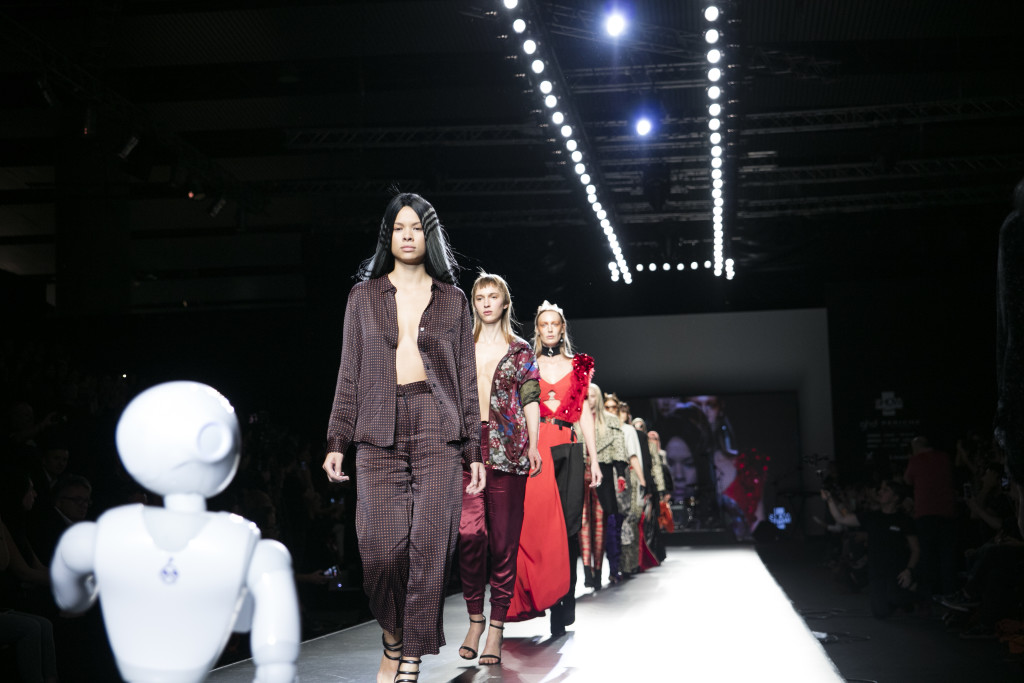 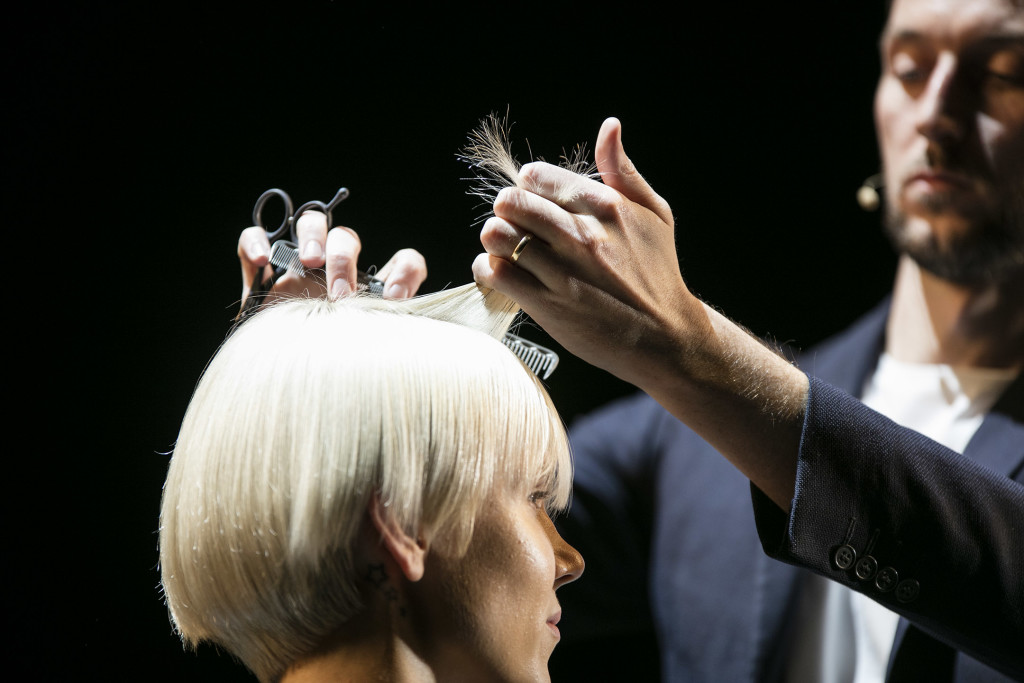