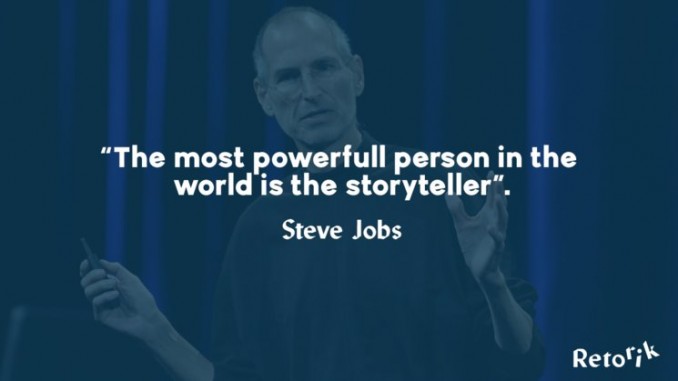 Retorik, the game to help you shine when speaking in public and telling stories, is an initiative that seeks to transform the way we communicate, through respectful and creative learning.

A  FLUOR Lifestyle project whose authors are Juanjo Mestre and Marta Segarra. A board game fully funded through crowdfunding.

How it all started?

The project arises from the need to help people communicate effectively. Communication is a central aspect of any area of personal and professional life, so easily controlling rhetoric becomes a fundamental part of everyday life.

Retorik also emerges to combat glossophobia, the irrational fear we feel about speaking in public. It is a most common phobia and according to an article published in  Psychology Today, 75% of people suffer from it. In statistical terms, we could say that it scares us even more than death itself.

Learning processes are usually based on impersonal advice and content. Each person is unique and effective communication is one in which everyone can express an idea in their own way. Retorik respects and encourages individual learning, helping to ensure that each person understands his/her way to communicate more efficiently and then improves that specific point.

Practicing at your own pace, managing resources to suit you and playing in a comfortable and safe environment, will ensure you end up shining with your own light.

How do you play?

From 2 to 8 people can play at the same time. The game consists of a box, two decks of cards, -one with 60 cards (Themes) and another with 160 (Slides)-, an hourglass and an instruction booklet.

The dynamics of the game are simple. Players must take a ‘Theme’ card that will provide a title for their exhibition. Subsequently, they will draw five ‘Slide’ cards they must use to articulate their speech. In less than a minute each player will offer their most creative speech. That’s when the other players become judges and answer three questions: Has he/she responded to the subject well? Was he/she able to hold the audience’s attention? Have you managed to connect all the cards? If yes, that player wins the card and the game continues.

Retorik was referenced by many media groups (such as Estartapeando (Cadena Ser), El Economista, Emprendedores, Cope Digital and Vodafone Empresas, amongst others). In addition, it has become a tool for the screenwriters of the International School of Film and Television of Cuba (EICTV) to improve their skills to express themselves in public.

We should add that several universities have shown interest in the game. In fact, it is now in the process of building the game in a virtual reality environment.

We frequently use Retorik when staff within the FLUOR Lifestyle group teach at different business schools and universities in Spain and Latin America. Students love it and even ask us where they can buy it.

This, and also because we frequently receive requests to create a second edition, are reasons that we are already considering launching the game on the market.  If you are interested in obtaining a copy you can sign up here.