Event for the presentation of SYFY at the Vodafone headquarters 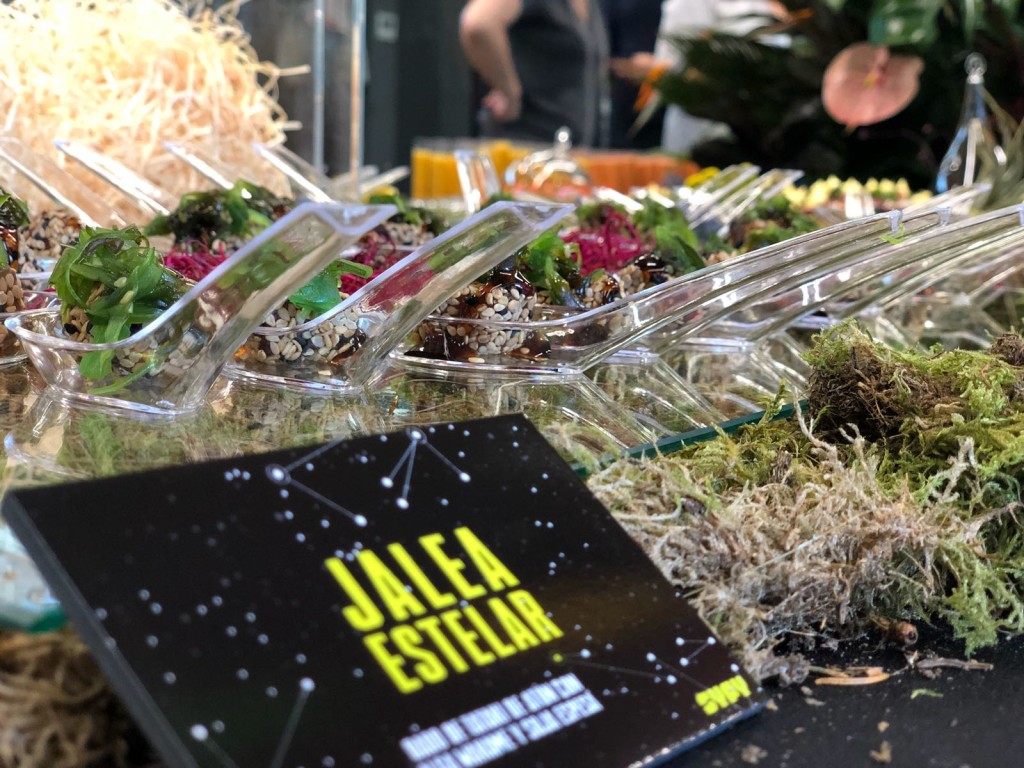 SYFY, the science fiction channel from NBC Universal, wanted to make a powerful presentation to one of its partners, Vodafone. To do so, they needed a corporate event at the Vodafone headquarters that would offer guests a surprise and which would, at the same time, convey the essence of the channel. In addition to this, a small gift for guests would also need to be organised.

Personalized photo booth for the event and decoration of the space